So she's an author. What else does she do? 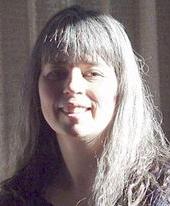 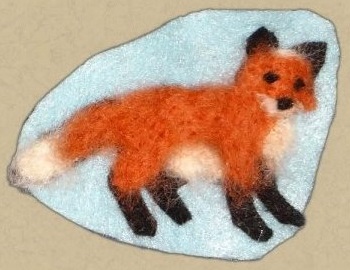 
Find me where my books are sold:


Tour the landscapes of Norway and Cumbria as captured by painters of the past (and browse my own artwork) on Pinterest:


For breaking news, anecdotes, new images, and chat, find me on Facebook:


Shoot me a note at:
authorjoyceholt[at]gmail[dot]com

You can read Holt's not-yet-published flash fiction on

(an online community of readers and writers)

flash fiction set in ages past 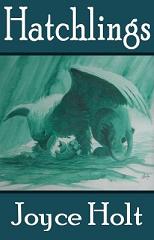 flash fiction in many genres

A menagerie of flash fiction, hatched from ideas of many colors from here, there, and elsewhere: mostly fantasy but a sprinkling of sci-fi and contemporary.

authored or edited by Joyce Holt 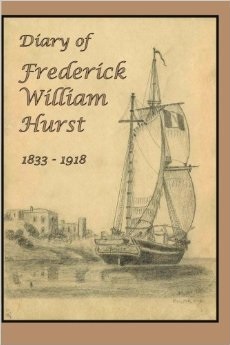 on Amazon.com in two formats:

or read his diary online: 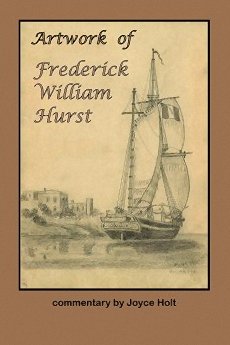 (with commentary by Joyce Holt)
on Amazon.com:


or view his work online: